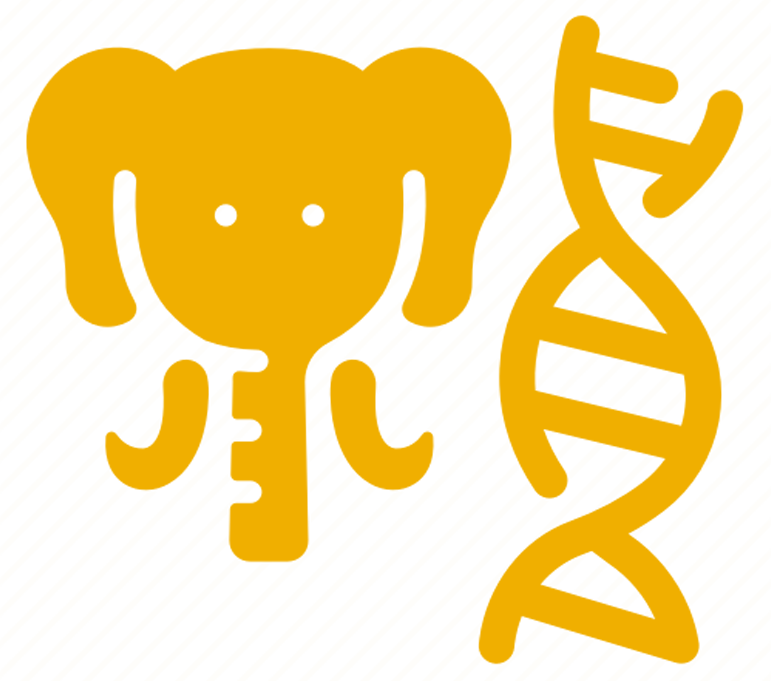 Department of Zoology is one of the first departments to be established by the Mahatma Gandhi Shikshan Mandal’s ASC College, Chopda in 1985 with an aim to provide quality education to students and to contribute for the development of Animal Sciences and Zoological studies. Department is relocated on an exceptionally beautiful and picturesque campus of the Institute during academic year 2017-18, the Department of Zoology offers graduate and postgraduate courses leading to M. Sc., M. Phil. and Ph.D. degrees.

During the last 34 years, the department has made its identity in the frontier areas of Life Sciences and now it has developed into a full- fledged centre of teaching and research in biology. The effort of the department in establishing unique and innovative teaching programmes led to its recognition as Approved Research Center by KBC North Maharashtra University, Jalgaon

First ever department in the college in which one of the Staff members,